Three years ago I wrote A letter from the battlefield in response to the journalist Simon Jenkins’ criticism of therapies and therapists:“Therapists wander the scene like surgeons on a medieval battlefield, at a loss for what to do…Research is paltry. Therapies are half-hearted”.  My reply was a defence of NHS mental health workers and a plea for mental health services to be better funded.

The time has now come for me to retreat from the battlefield. This week, I will leave my job in the NHS after spending 23 of the last 26 years working in *shire.

Some readers will already know that there is a “good” reason for this departure. In September, I will be returning to Southern Africa to work as a volunteer in the children’s centre where I lived 10 years ago.

But despite this good reason for leaving, the fact remains that I am weary of the battlefield of NHS mental health provision. I am not alone in my disenchantment. I recently shared “A letter from the battlefield” with a Facebook group for psychologists who work independently. In a few days, the post had over 800 views across 23 countries and I was deluged with comments from others who felt angry, passionate and desperate about working in the NHS.

I thought I should not leave without an update.

Three years on from that last post, “Greenfields”, (a once-bustling, all-purpose mental health unit), is now scheduled for imminent closure. This is purely a cost-saving exercise. We have been relocated to “Centrepoint”: a cramped set of offices in a different part of the county. I now have a much longer commute.

Despite a lot of money being spent on refurbishing Centrepoint, most rooms are not sound-proofed, so that confidential clinical conversations can be overheard,  word for word. Eventually, managers listened to our concerns and agreed that we should just use soundproofed rooms. But there are only three such rooms in Centrepoint and so, despite being under pressure to see large numbers of clients, we can’t, because there is simply no space.

Hot-desking – especially on days when we are all present – means that we play a game of musical chairs, grabbing a seat and not budging in case someone else takes it. I get to work as early as I can, to ensure not only a parking space but also a desk, chair and computer. If I can get four out of four, it’s a successful day! Meanwhile, the Trust sends out bulletins stating that they care about our welfare and want to ensure that our “designated workstations” are individualised and set up to minimise the risks to our health (back strain, eye strain etc). Yet none of us has a “designated workstation”, so the bulletins are meaningless.

Many former Greenfields patients are unable to travel to Centrepoint. Managers agree that we still need a base near Greenfields, but they have struggled to find a suitable, cheap alternative. So while we wait for them to find another building, we have been allowed occasional access to three rooms in Greenfields. We compete with a number of other staff teams for these rooms.  The surrounding corridor is full of empty offices but we are not allowed to use them as the Trust is now only renting part of the corridor. Our patients are as mystified and annoyed as we are by all these changes, which seem unlikely to be cost-effective in the long run.

In symbolic contrast to the frenetic, cramped environment of Centrepoint, Greenfields has become a sort of mausoleum; a place of echoing corridors, haunted by the “ghosts” of former friends, colleagues and patients. My own history – my various younger selves and all the seasons of my career – are enmeshed with it.

I have become Greenfields’ unofficial historian and curator of memories. If you should want a guided tour, for any one office I could give you the names of at least three previous clinicians to whom it belonged, all of whom have moved on.

I could also show you one of the offices I use when I visit Greenfields, and ask you whether you think it is a suitable environment for the baring of your soul. It is small and stifling. A radiator pumps out costly heat day and night all through the summer; it can’t be turned off so a window is wedged open to let in some cool air. The room has been neglected since we officially moved out. Dead moths and spiders litter the window sill. Pictures have been torn from the walls and the paintwork is scuffed. Three ill-matched chairs are squashed in beside a desk and a rarely-emptied rubbish bin. The room is dark, with little natural light, so we use the harsh overhead strip light. The overgrown courtyard below is carpeted with weeds and pigeon-poo. As bad as all this sounds, I would point out to you that it is better than most rooms at Centrepoint, for at least this room is sound-proofed. I would also concede that if costs are to be cut, better to lose rooms than jobs.

I wonder what you would think if I told you how, in a neighbouring county, (which has always been better-resourced and where there is more money because of funding from a prestigious University), an award-winning Hospital building is to be built, with a superb glass atrium costing millions of pounds.

Yes, it is time for me to leave the battlefield, though whether this is for a rest or forever remains to be seen.

Time, for now, to leave the people of *shire to whatever fate Jeremy Hunt has planned for them.

Time to leave my colleagues, who remain fighting. What a pleasure and privilege it has been to work alongside you and your predecessors. How wrong Simon Jenkins was: we and our therapies were never half-hearted!

Time to leave Greenfields to the moths, spiders, pigeons and NHS accountants.

Time to take off my armour, walk away from this particular battlefield and, with a spring in my step, set off on a different path. 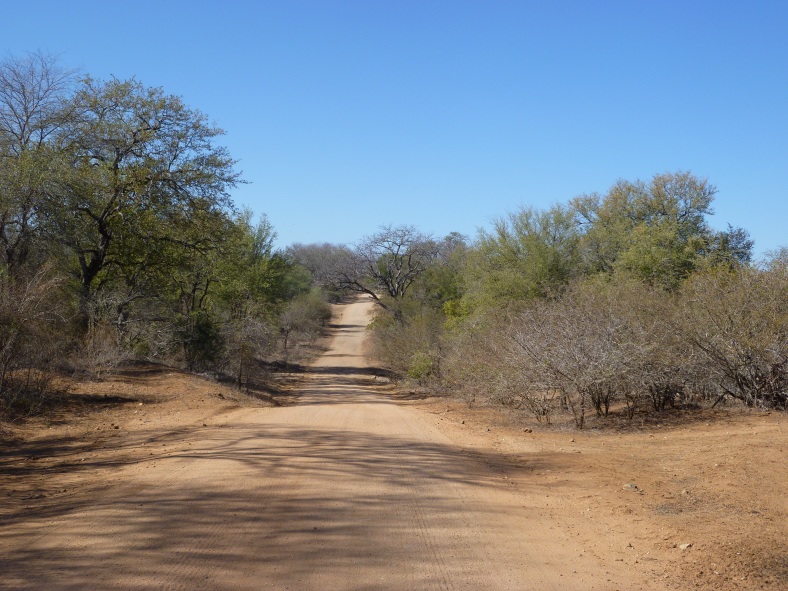 6 thoughts on “Leaving the battlefield”