I realise I have not updated the blog for a long time. It has been a busy couple of months: numerous ideas for posts have come and gone through my mind but nothing has been written. Meanwhile, Summer has passed and we are experiencing a Mozambican Autumn. Here, there are no glorious Autumn colours, no carpets of crunchy leaves, no conkers or berries. The sun is still scorching, the heat still oppressive and the temperatures still reaching the early 30s. But the air is slightly cooler first and last thing; the sun is rising a little later and setting a little earlier; the morning light has a different quality – thinner, paler.

Although Autumn here has a fractional sense of things gradually shrinking away and dying, I don’t feel that same poignancy that comes with an English Autumn: the full-on feeling of things coming to an end, of inescapable, existential sadness. The dying of the light. I wonder if this is because of the warmer temperatures and the fact that the sun is still blazing away, or maybe because the calendar year is in its infancy with many months still to go. How strange to be in a place where “November” suggests warming and growing, and “April” cooling and retracting.  How strange that my birthday – usually in Spring – was this year celebrated in Autumn – an Autumn that is so much hotter than an English summer.

We enjoyed subtle signs of Autumn last week, when visiting the Kruger. The greens were less intense and jungle-y; the air was dry and dusty. 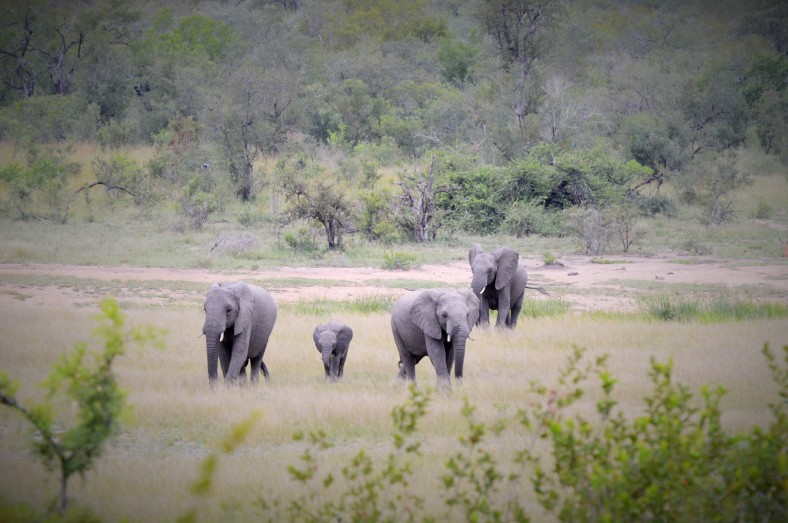 Many Summer birds had flown: the jewel-bright Woodland and Malachite Kingfishers were nowhere to be seen; instead we saw the Giant Kingfisher, which has less impressive colours but makes up for this with its imposing size and interesting markings. 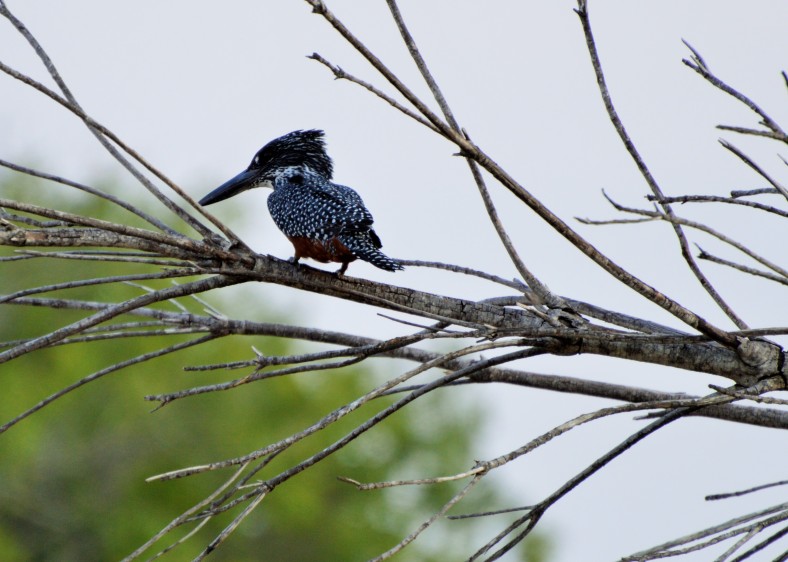 There was no shortage of beauty, though sometimes this came where I would not expect it. For example, I was struck by the graceful, tender appearance of this vulture. 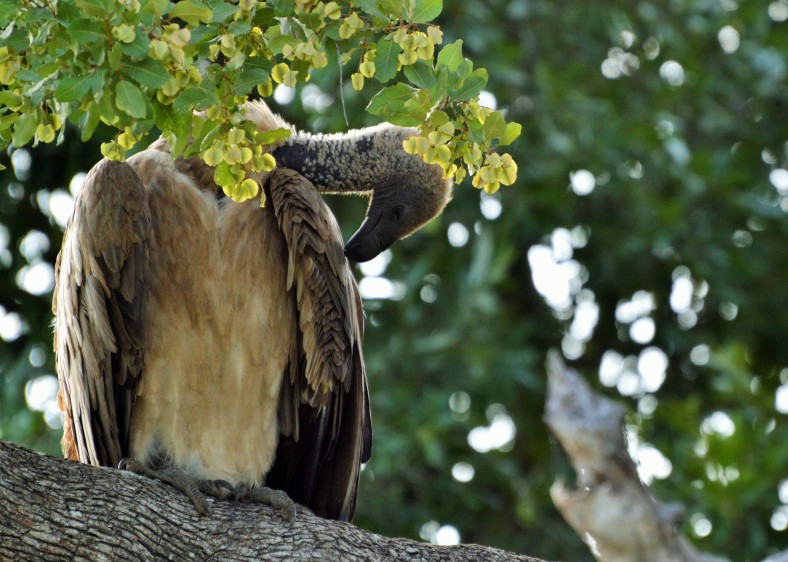 The highlight of our visit was a leopard in full view. He posed for ages before apparently getting very weary of the attention. It was a surreal experience to see REAL leopard skin, when the fake stuff is so ubiquitous. I can look at the second of these photos and almost imagine it is someone wearing an animal-print onesie. 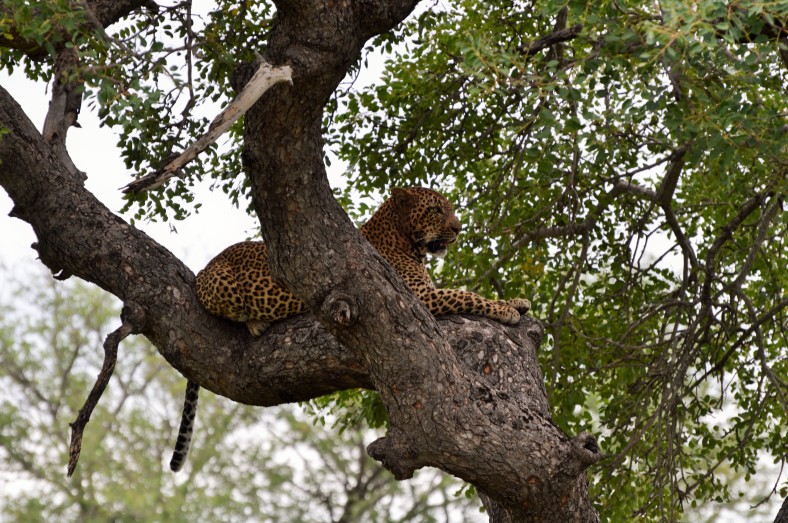 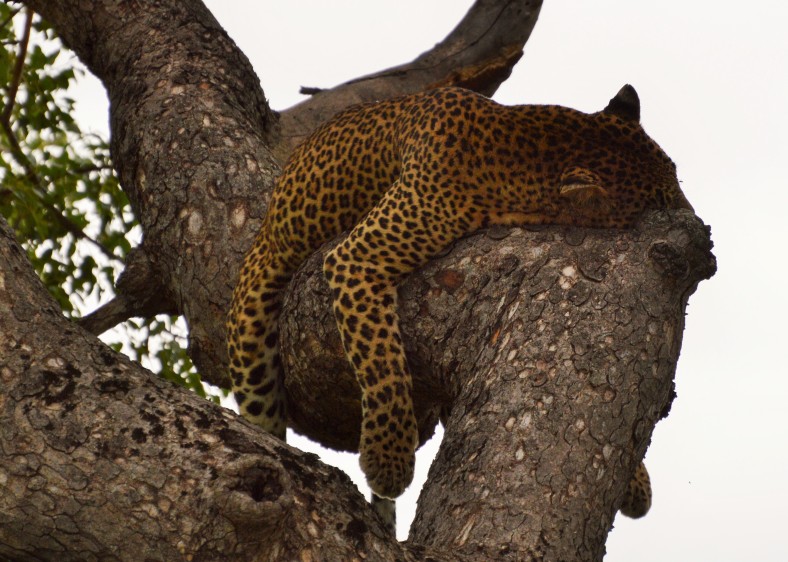 Even though there were signs of Autumn in the landscape, there were also carpets of flowers and sweltering heat approaching 40 degrees. No wonder that I sometimes feel confused and lose track of what day, month or season I am in! 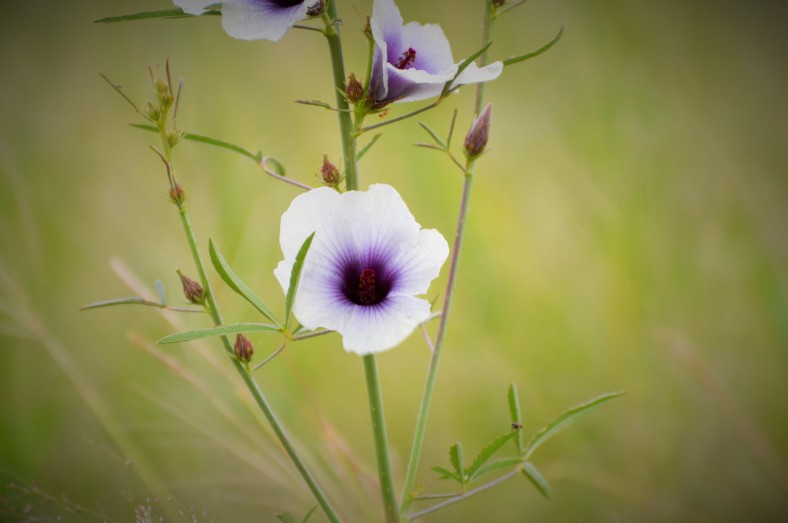 One thought on “Seasonal confusion”