Do you remember watching the “Holiday” programme in the 1970s? Endless footage of bronzed and beautiful couples in swimwear, cavorting, sunbathing and strolling hand-in-hand along perfect sandy beaches while “Here comes the Sun” tinkled away in the background. Back then, a package holiday to a European beach was an impossible dream, way out of my family’s reach and I would watch those golden couples with a mixture of awe and envy.  Even more impossible was the idea of an African safari. The very word “safari” conjured up images of luxury and expense: opulent tents, top-of-the-range open-topped vehicles, magnificent feasts under the stars. Safaris were something the royal family did. Safaris were something I would see advertised in the back pages of the Sunday newspaper – thousands of pounds for a few days in Kenya. Another impossibility.

If you had told ten-year-old-me that one day I would be making my 17th trip to the Kruger National Park, I’m not sure I would have believed you. Yet last month, that was exactly what I did. It didn’t cost thousands of pounds either. Well, the flight to get to Southern Africa was not cheap, but visiting the Kruger does not have to be hugely expensive and it certainly isn’t “posh” or exclusive. You can visit for the day, paying a small entrance fee, or you can stay overnight in accommodation ranging from basic tents to little rondavels (round, thatched huts) to larger cottages. There are luxury lodges – and I’m sure they are worth every penny – but personally I like keeping things simple. When we lived in Mozambique, our whole family would hire a basic family hut for around £30 per night. The word “hut” might sound a bit dark and miserable but it wasn’t “hut”-like at all. It was a large, well built room with good beds, a fridge and a washbasin. Yes, we had to go to an outside bathroom block to shower or use the loo, but it was quite exciting venturing out by torchlight. At such times it’s hard to know whether to look down at the ground to check for snakes or or to look up at the stars, which can be incredible on a clear night.

There’s no need for a guided tour or for special safari vehicles: you can bring your own car (or hire one) and drive yourself around. The Kruger park covers 2 million hectares: roughly the size of Wales. The park is criss-crossed with dirt tracks and paved roads so you can choose a route that matches your car’s capabilities. The animals roam around freely – it is their natural habitat, not an artificial “safari park” – so it’s forbidden to get out of the car unless you are in a designated rest camp. If you do some googling, you will come across plenty of stories of what happens to those who ignore the rules. There’s always a little frisson of danger because your safety really can’t be guaranteed. Those who know me, will know that I am pretty fearful of elephants after a number of close encounters.

As you drive around, what you see depends partly on chance. It’s true that at times you can spend long stretches in the car with few sightings – your eyes becoming increasingly tired until you confuse impala for lion. People will tell you that the best sightings will be first or last thing, when the sun is not too hot. This is true, yet even in the summer, even in the full heat of the day, it’s possible to be surprised by a leopard crossing the road and vanishing before you can lift your camera to your eyes. Experience helps: you get used to knowing the habitats of different creatures so you instinctively feel you are in “rhino country” or that fruit trees + river = monkeys. You also develop a knack of knowing what to look for, though I suppose it’s obvious that a big pile of fresh dung signifies the presence of elephants, especially if broken branches are also strewn across the road. The time of year makes a big impact too. In the African winter, the landscape becomes arid and parched – it’s easy to see the animals as there’s no foliage to hide them. The light is pure and clear so it’s a good time for taking photos. These four photos were taken in August 2012 and I can feel that it’s winter, just from looking at them. 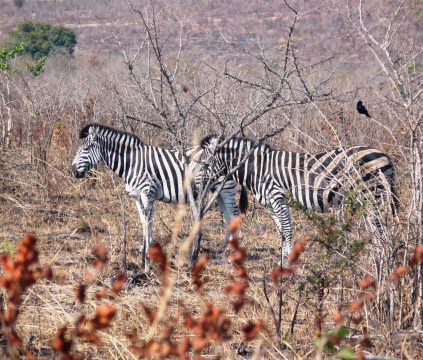 On the other hand, if you go in the height of summer, as I did last month, the bird life is abundant, the trees are full of fruit and there are beautiful flowers everywhere. Here are just a few of the many amazing things we saw over the course of two days. 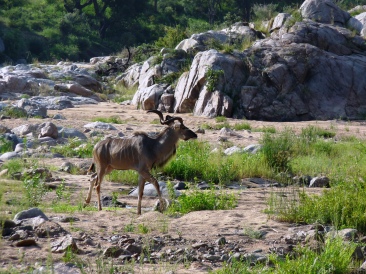 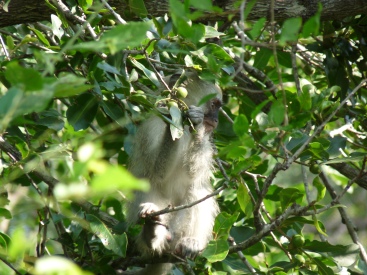 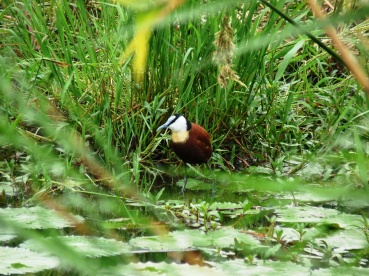 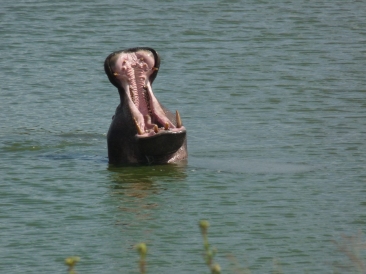 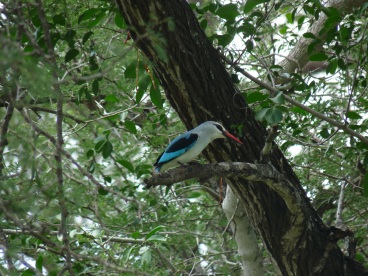 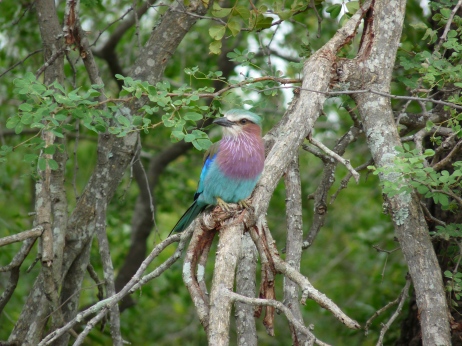 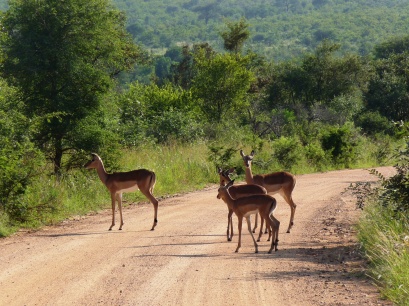 Despite having visited so many times, there are still creatures I haven’t seen. My wish list includes a cheetah, a pangolin and a leopard who will stay still long enough for me to capture him with my camera. So, you see, I will just have to keep visiting until I’ve seen everything! 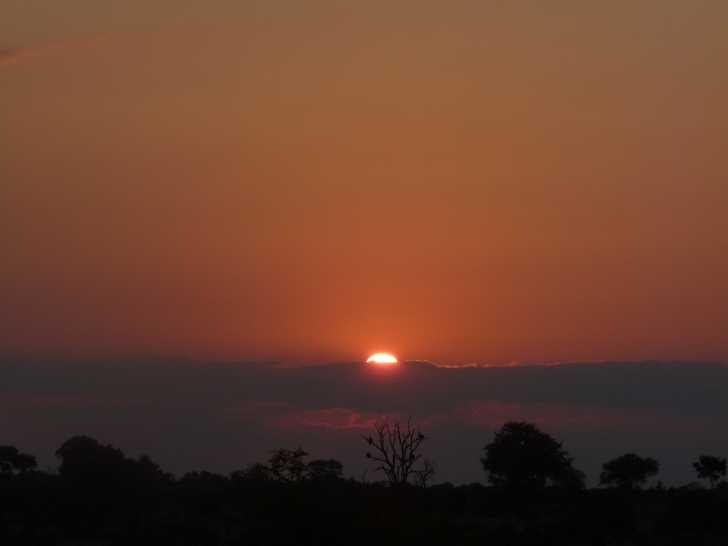 One thought on “The Kruger Park: another favourite place”